How H1N1 is different from other viruses as a respiratory illness 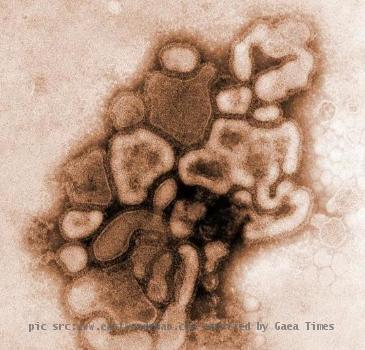 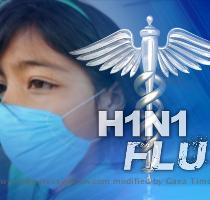 WASHINGTON - A new study has found distinguishing characteristics of the H1N1 virus in how it affects respiratory illness.

Leonard Mermel of the Rhode Island Hospital said: “Perhaps more striking is that patients with the novel Influenza A virus may have higher mortality rates compared to other respiratory viruses in the patients studied.”

“As a result of this study, and based on available data in the literature, we recommend that high-risk patients infected with novel Influenza A receive expedient antiviral therapy,” he added.

The findings were presented at the annual meeting of the Infectious Diseases Society of America to be held in Vancouver. (ANI)